Now, more than ever, the world needs what Catholic schools have to offer.

So it’s time to tell everyone what we’re about. To find a fresh way to show what makes a Catholic education special: the high standards, the moral foundation and the positive, compassionate energy our society needs right now.

Our story starts with our heritage. Going back to 1634, when Maryland was settled as a refuge for English Catholics. Going back to 1789, when the Archdiocese of Baltimore was established as the first Catholic diocese in the United States. To 1810, when Saint Elizabeth Ann Seton laid the foundation for the Catholic school system in the United States by opening her school for girls in Baltimore. And to 1829, when Mother Mary Lange founded America’s first Catholic school for girls of color.

That spirit of education has been in our hearts ever since, and it’s played out in our schools every day. Here, every student is valued. Learning is celebrated. Faith is strengthened. And we provide the rigorous, advanced education that our children need.

And for all of us, clergy, religious and laity, providing that education is far more than a job. It’s a higher calling.

After all, Catholic schools are founded in faith. Helping students realize the full potential of their God given abilities. Bringing Christ’s message of service to others above self; the promise of eternal life that raises Catholic education to a higher level.

We also demonstrate that Catholic schools rise to the high standards of instruction today’s world demands, particularly in math, science and technology.

And to do all of that in a way that no one else could claim: an identity that could only belong to the Catholic schools in the Archdiocese of Baltimore.

Our schools challenge students and teachers to go beyond the status quo and exceed expectations.

For theArchdiocese of Baltimore: Catholic Schools, Rise Above. 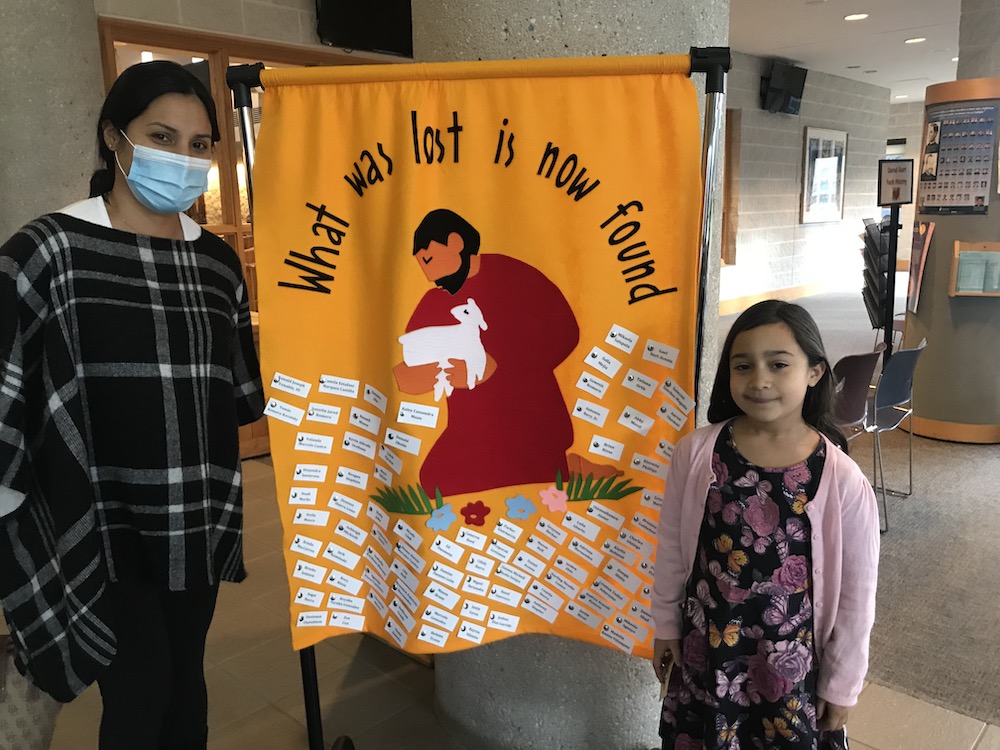